How Often Do Puppies Poop? 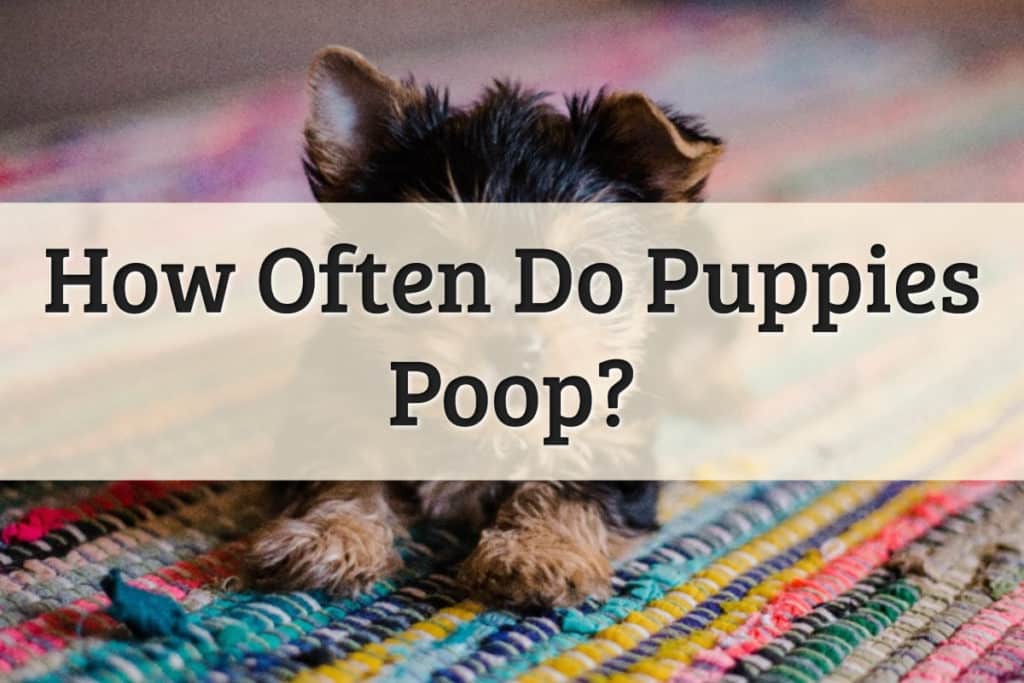 Adding a new rescue dog to the family comes with a lot of responsibilities. Like most pet parents, you might feel a bit overwhelmed about how much eating and pooping is required for a pup to grow into a healthy adult dog. So you searched the internet: How often should puppies poop? Or How many times a day should a dog poop?

As you look for the best information, you've encountered different stories of people sharing their tips about how many times should a puppy poop a day. And some of these stories include concerns about their puppy not pooping or reasons why their puppy poops a lot followed by their tips. However, with so much info about people and dog owners trying to share their own findings and tips, you also find it hard to condense all of them.

What is the Normal Amount of Times a Puppy Poops?

It's important for people or any dog owner to know how often their pup should poop in a day. So, how do you tell when pups need to go and what should you look for in healthy puppy pooping?

There are a significant number of factors that go into the question: How many times a day do puppies poop? These include health, breed, size, age, activity level, your dog's diet, and how much exercise your pup gets.

How do you establish normal pooping habits? Provide a proper crate training schedule for your dog. If you can't do crate training, you can try the following tips:

When Does A Puppy Usually Poop?

What Are the Signs Your Puppy Needs to Poop?

Although it was mentioned that a puppy can hold it for an hour, it doesn't confirm whether they will actually hold it that long. Definitely, a puppy will need to relieve himself around 30 minutes after eating and don't let them hold it for more than 5-6 hours.

When housetraining, there are some telltale signs you need to watch out for:

Dogs have their way to tell when they need to go. Whining and howling just around the house or by the backdoor is a clear sign they want your attention. It's not uncommon for a puppy to make these noises when they need to poop so pay attention to your pup's cries.

Your puppy will feel pre-occupied while wandering around the house. He'll slightly seem agitated as he tries to find the perfect spot to poop coupled with him sniffing the ground. With proper training, however, your puppy will slowly understand that the backdoor is a portal to the outside world and he may stride around it.

If you see your circling, you should take action immediately. This means he has found a place for his business, and if it happens to be your favorite mat, you'll have to move it right away. You could also do a couple of indicators like “No” or “Nah-ah” so your puppy will know that what he's doing is wrong.

If you notice this position, this means you weren't fast enough and your puppy is ready to take aim. If you saw him squatting, you need to scoop him up as fast as you can and bring him outside before he makes a mess inside the house.

What to Look Out For in Your Puppy’s Poop?

Most people will agree that the less time they spend inspecting their pup's poops, the better. Besides knowing the answer to the query, how many times a day does a puppy poop? It's vital to know more details about good bowel movements as a sign of a dog's overall wellness and health without obsessive observation or constant trips to the vet.

The normal, healthy dog poop should be medium to dark brown. Anything other than these colors may be cause for concern and should require veterinary attention.

Healthy dog poo should be moist, compact, and hold its form when picked up. If the waste is watery or runny, this could indicate an upset stomach and your puppy may have eaten something he shouldn't [1]. Dogs like digging the garbage for a trash treat, after all.

Likewise, if the waste feels dry or too hard, your dog may be suffering from constipation or dehydration. If you've observed a change in your pup's poo consistency, make sure to discuss it with your veterinarian. If you've changed his food lately, don't fret. It's normal to expect some variation in his stool in the first few days.

However, if things haven't settled down after 2 weeks, then you might be feeding him too much. In this case, make sure you feed your dog moderately.

A puppy poop should smell just how you would expect it to smell. However, if his poo suddenly smells extremely foul or very sweet, it could be a sign of disease. Be extra mindful of these dramatic changes.

The broad stroke here is: the larger the dog, the larger their poo should be. This will continue until your puppy grows into his adulthood. But if you have other pets at home, don't compare their stool size unless they are of the same age and breed.

For instance, a 4-month-old Bichon Frise will apparently release pellets-like waste compared to an 8-month-old Newfoundland. That being said, the amount produced by each breed is somewhat different.

In some cases, larger than normal poos may indicate that your pet is not getting the necessary nutrients out of his food or it's not being digested well. Smaller poos, on the contrary, may mean a loss of appetite due to a blockage in their digestive process or an illness.

Don’t panic unless you detect your puppy producing considerably more or considerably less on a consistent diet.

How Do I Know If My Puppy Has Diarrhea?

There are certain telltale signs to know if your puppy has diarrhea that requires veterinarian attention, such as waste smelling extremely foul, looking black with a tar-like consistency, liquid stool, having large amounts of red blood, or being accompanied by symptoms like appetite loss, severe abdominal pain, vomiting, fever, or lethargy.

When Should I Be Worried About My Puppy’s Poop?

If your puppy starts to deviate from its established normal pooping habits, then you should be worried about your puppy's poop. The volume of his stool should be relative to his weight and size. You should also be concerned if the waste appears larger or smaller than normal. Larger stools may indicate that your puppy is not absorbing the food properly while smaller poops may reveal that they're constipated.

Do Puppies Poop Every Time After They Eat?

Yes, puppies poop every time after they eat. Usually, a puppy will defecate five to 30 minutes after the meal. So with your attention to the clock or his consistent eating schedule, Fido can maintain regular trips outside.

Can a bowel obstruction clear on its own?

Yes, a bowel obstruction can be cleared by itself. But depending on their age, you could put the lives of pets at risk. You must ensure you are providing the right diet and sufficient water, both before and after being diagnosed with constipation.

Puppies poop a lot, and your puppy should defecate one to five times a day. You should also consider that a dog's poop is directly influenced by its diet. That's why you need to prioritize dog food that is made to promote your pet's gut and good digestion. Make sure you feed your dog healthy food with a balanced diet.

A combination of a stress-free environment, regular exercise, and the right diet will definitely keep your pup's digestion running smoothly and save you from cleaning up even the dirtiest messes. Remember, each dog is different and it often takes some time for an owner to understand how his dog's digestive system works. 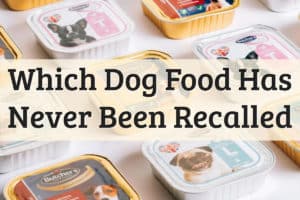 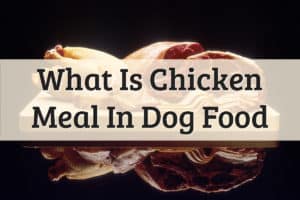 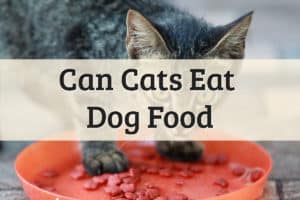